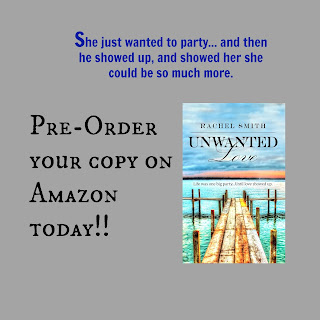 Posted by Unknown at 9:34 AM No comments:


Chapter 1
The pressure of a hand squeezing my boob pulled me from my deep sleep. A dull ache lingered in my temples, which wasn’t a shock considering I drank my weight in vodka the night before. My eyes shifted from side to side, trying to determine where the Hell I’d landed myself this time. They lingered on an orange colored rust stain on the ceiling. Super gross. The result of a leaky roof, I’m sure, because obviously the place was a complete dump. Piles of clutter lined the walls; stacked papers, mounds of dirty clothes and who knows what other random junk.
Boy, I sure can pick ‘em.
I’d slept on merely a crappy mattress on the floor. No sheets. No blankets. Only a ratty-assed comforter – probably older than me – to cover myself.

New kid on the block!

Well, here we go, folks!  The time has come that I get a blog up and running for this writing gig.  Please bear with me as this site will be under construction for a bit while I get things figured out.

I am Rachel Smith.  I am the self published author of two books.  I released Home in March of 2014 and the follow up in the series, Broken Home, in March of 2015.

I can't say what got me started in doing this.  I suppose it can be attributed to some major life changes that happened to free up a little time for me.  I've always been an avid reader (and still am) and one day just thought, "I wonder if I could write a book?"

So I sat down and started one.

My initial intent was to print it out, staple it together and let my friends read it.

But then I found out about the crazy world of self publishing... and that there are SO MANY other writers like me who can fulfill that dream of holding your actual printed book in your hands.

And it was freaking awesome.

Posted by Unknown at 7:50 AM No comments: